Insights and perspectives on MPA’s most recent projects, awards and clients. 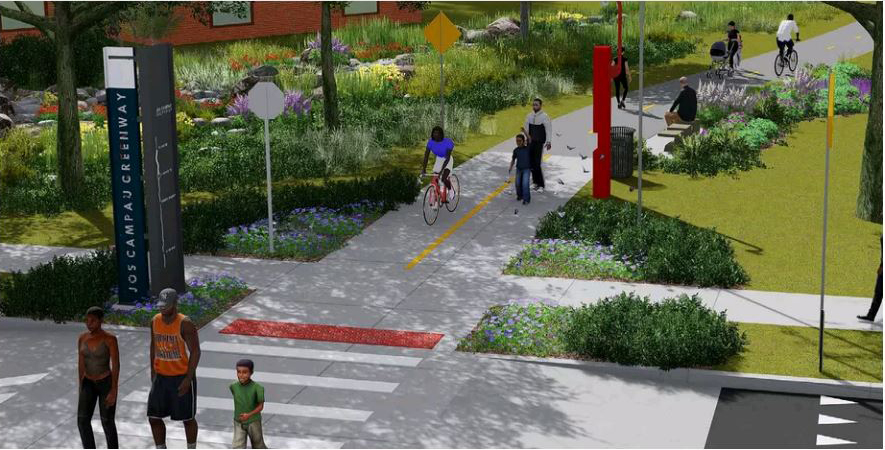 The 1.2-mile non-motorized trail connecting pedestrians and cyclists from the Riverwalk to Vernor, is about to get another Greenway! The goal of the plan is to transform the blighted waterfront where the city began, which was developed as an industrial […] 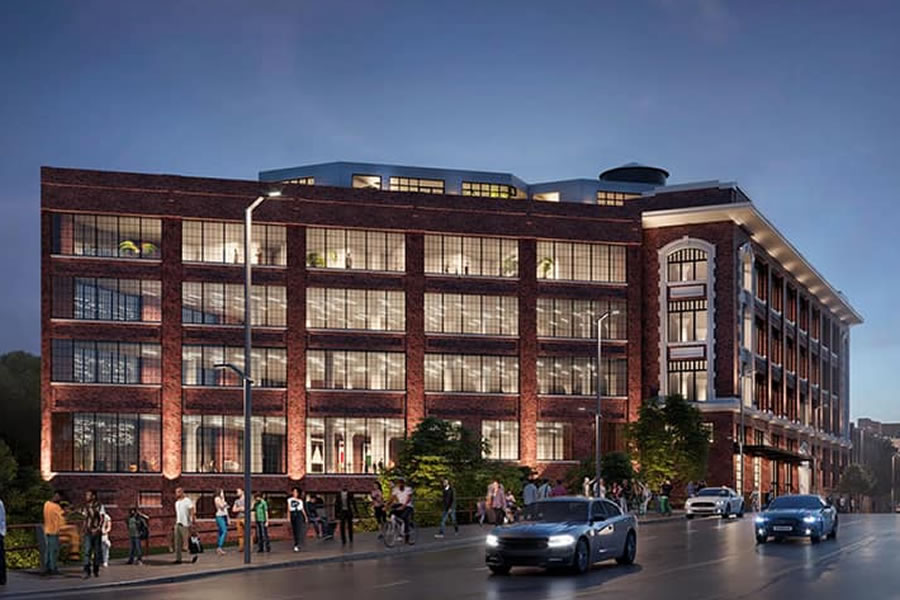 First look at The Assembly mixed-use project in Corktown

McIntosh Poris Associates was hired by Bedrock Detroit to transform a former dry goods and wholesaler’s building in the Corktown neighborhood of Detroit. The 4-story masonry building overlooking the river including a fifth floor residential penthouse addition with 50 below-grade […] 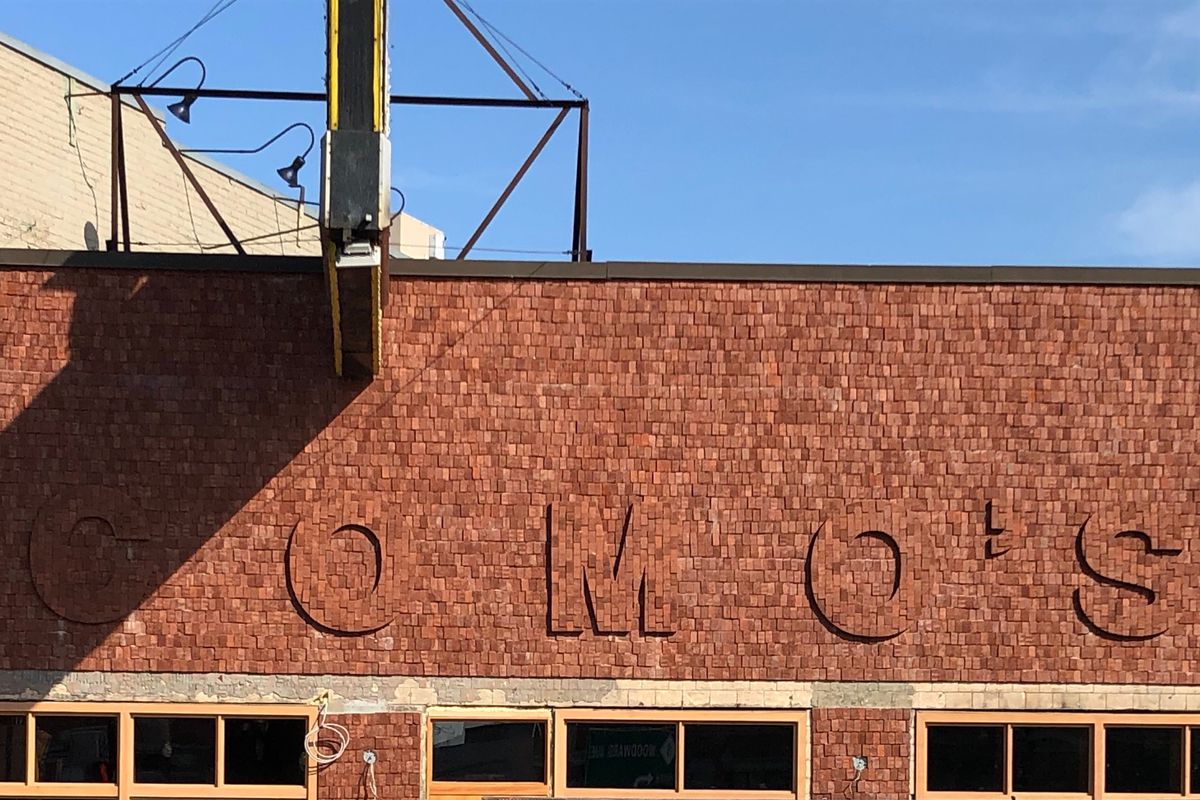 Renovated Como’s Restaurant Aims to Bring Detroit-Style Pizza to Ferndale This Spring. MPA chose to remove the restaurant’s red awnings in favor of an updated brick facade with sawed off brick ends used to outline the Como’s name on the exterior. […] 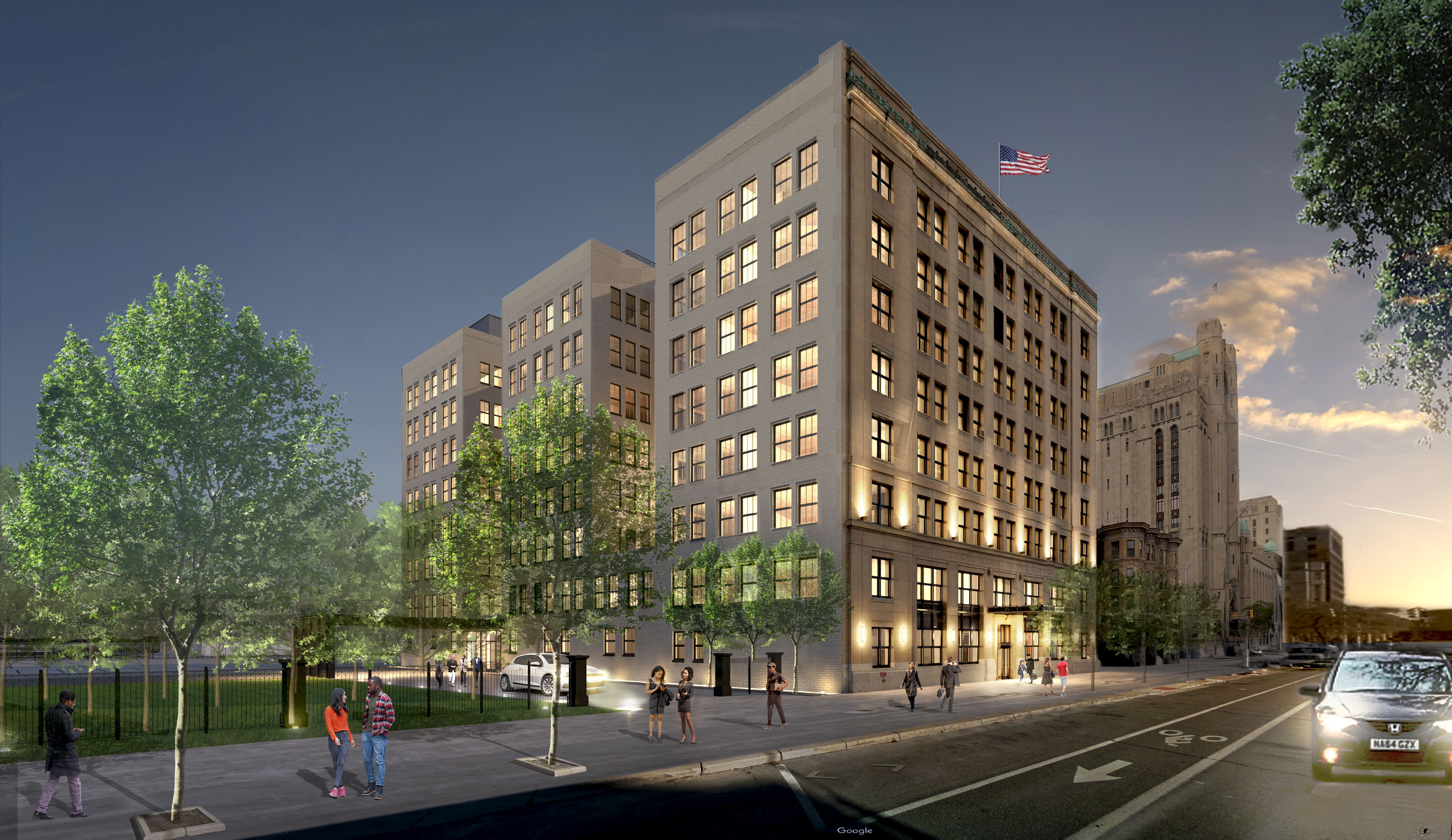 “When you adapt a building it’s important to weave together its history and program to create a place that’s fitting for today,” Michael Poris said in a statement. “We’ve created a design to cohesively reflect the past, present, and future […] 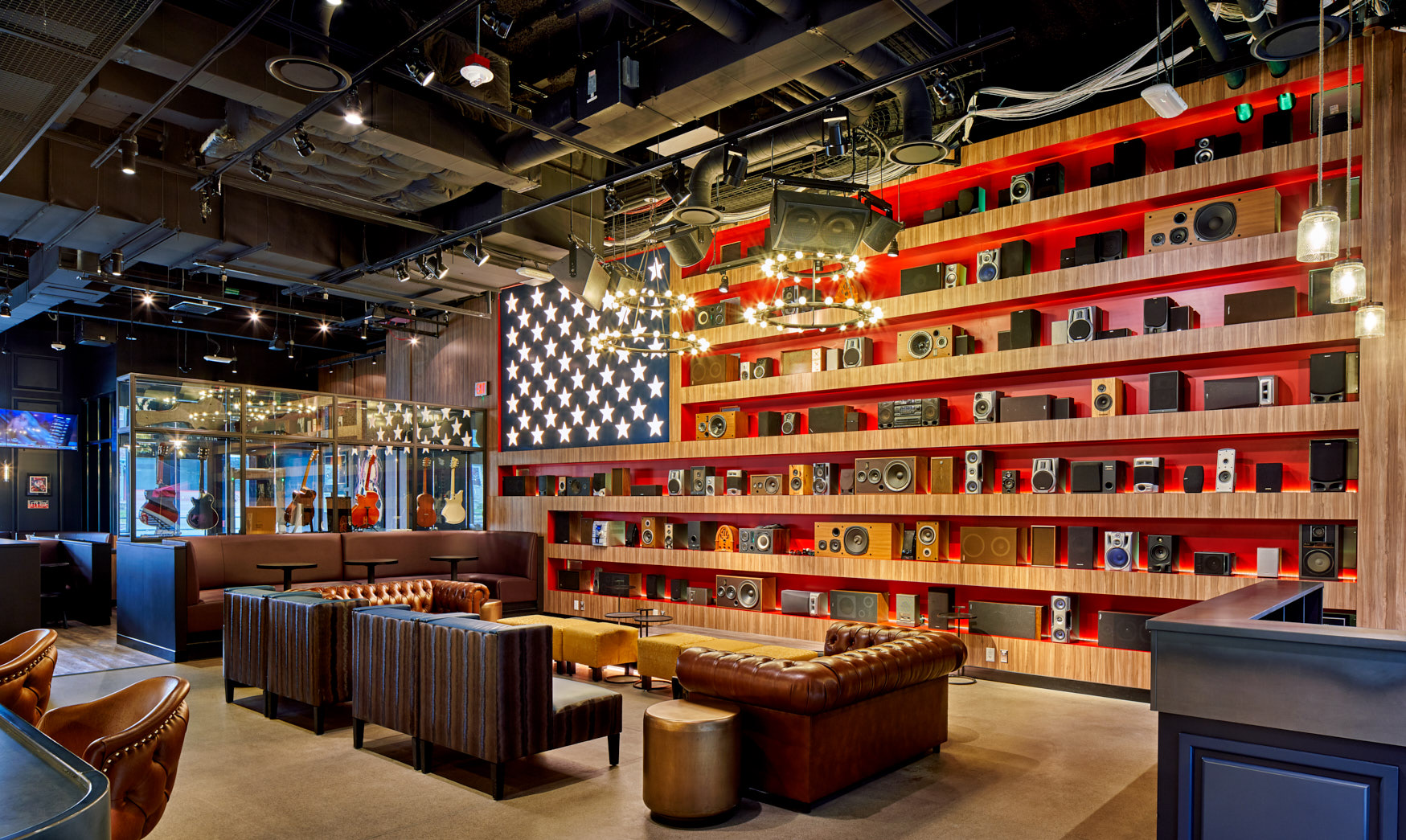 At Kid Rock’s Made in Detroit, McIntosh Poris Associates created an immersive experience that celebrates Rock’s Detroit roots and his love of country

Ten years ago, we weren’t thinking as much about what the experience should be and about making things unique as we were about creating really cool designs — something you might see in a glossy magazine spread but that could […] 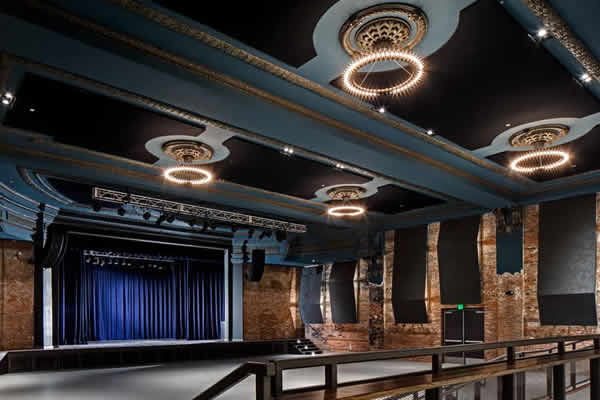 Before and After: The Garden Theater

Details worth saving. In 2009, MPA Architects began the massive restoration and development of the original Woodward Garden Theater designed in 1912 by C. Howard Crane. “We’ve come full circle and now we appreciate the amount of labor and time and […] 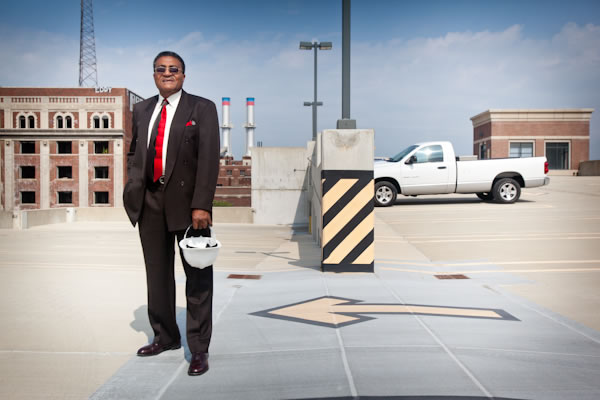 The beginnings of a new cultural space in Midtown Detroit   Midtown is largely credited with spurring the wave of redevelopment breathing new life into the downtown core of Detroit. One of the first neighborhoods to see renovation and new […] 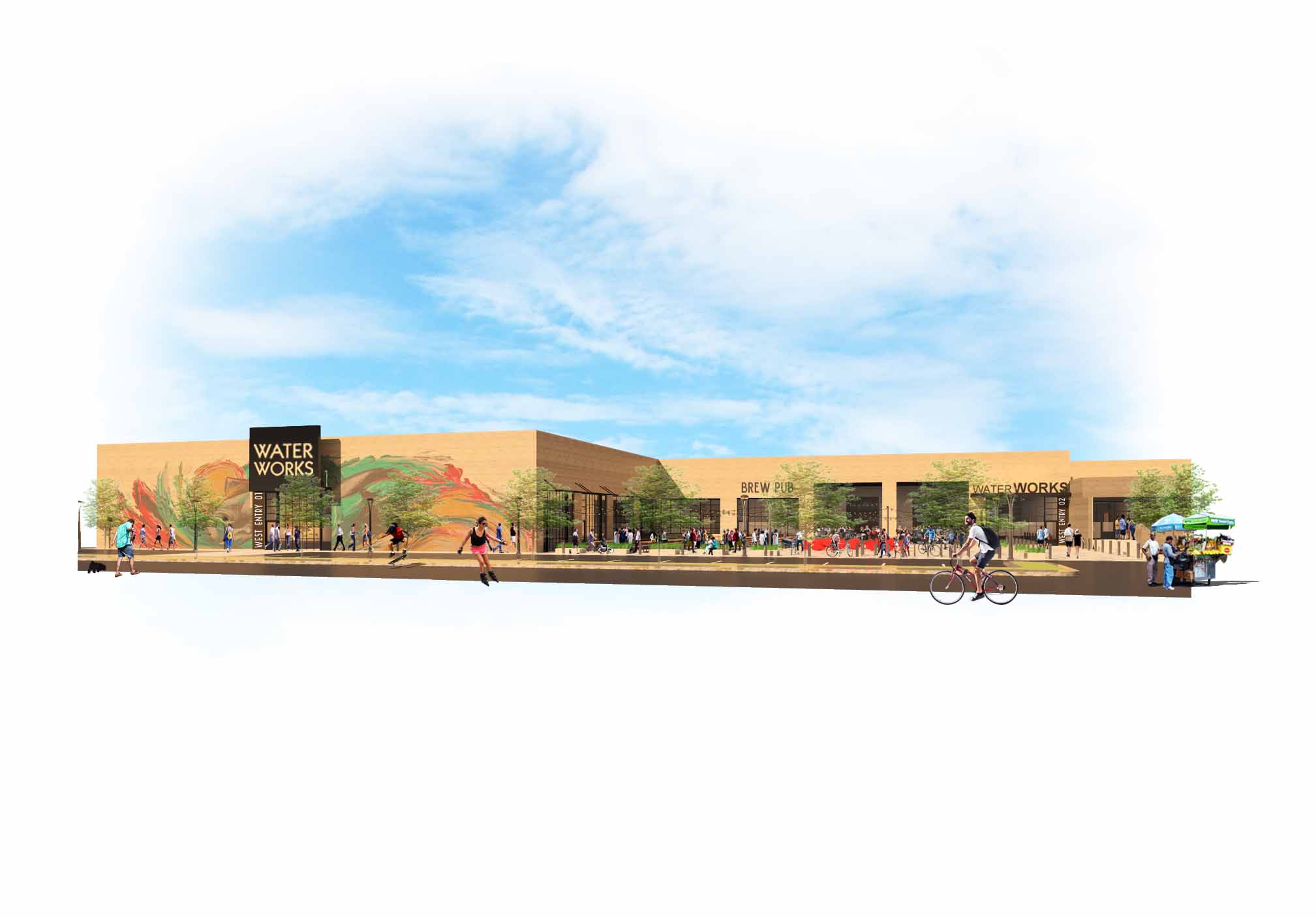 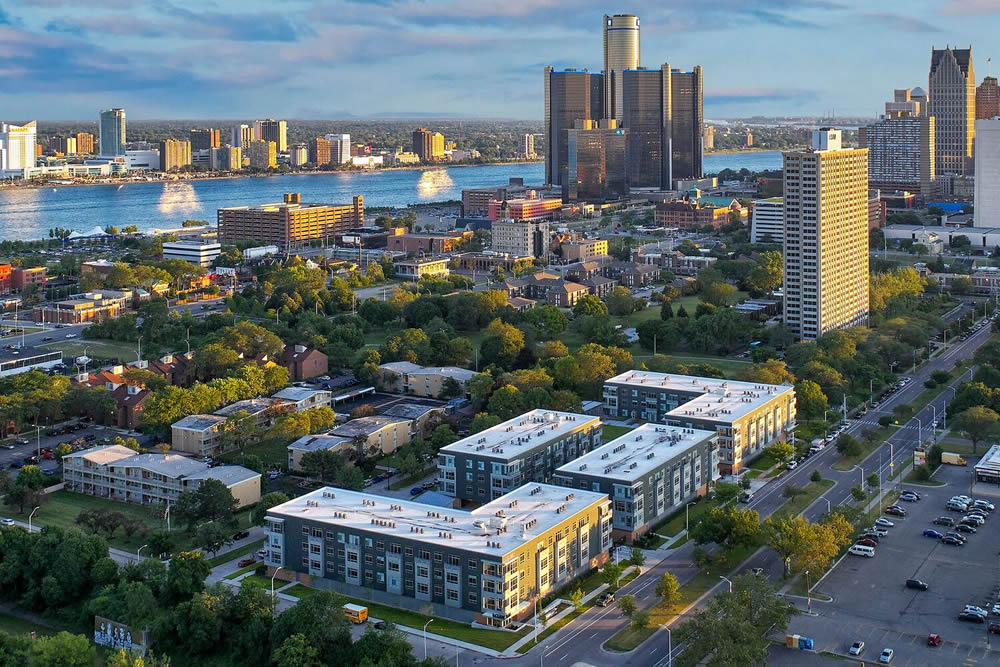 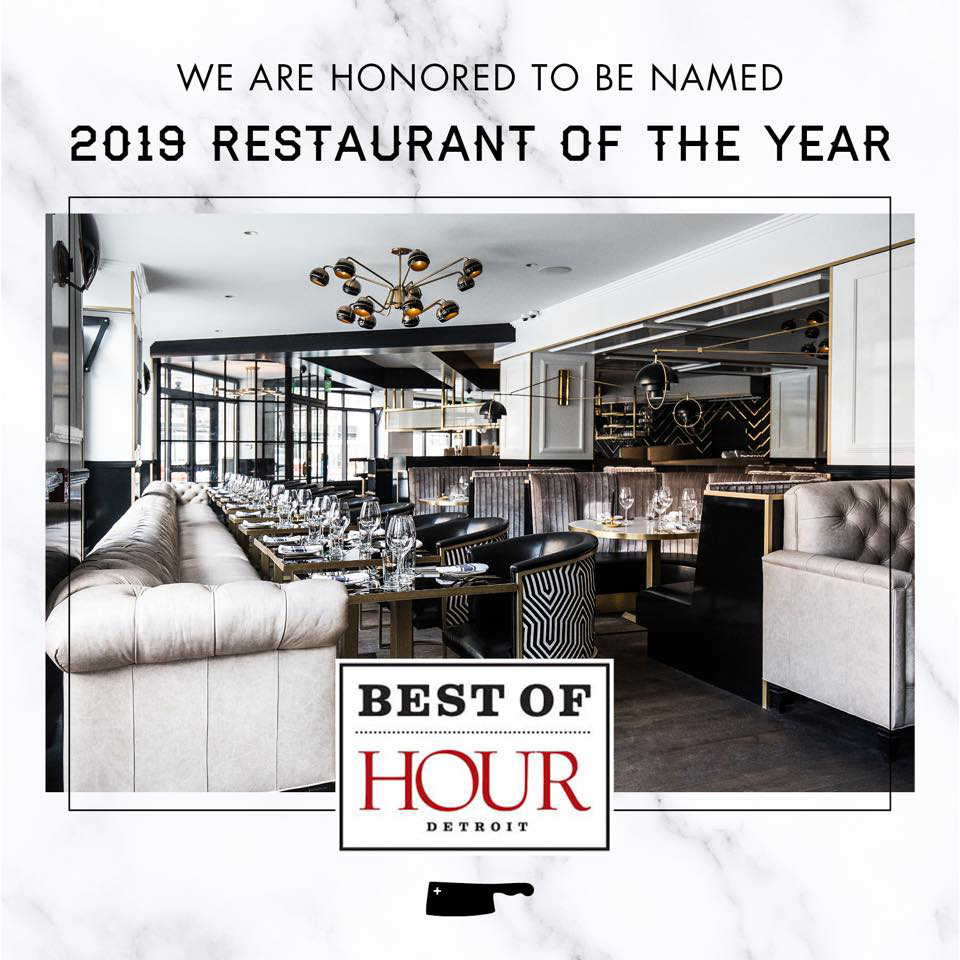 A polished ambience and masterful dishes at downtown Detroit’s Prime + Proper, reimagine the ethos of the American steakhouse.