We believe in interactive
city building rooted in the
authenticity of Detroit.

Since 1994, McIntosh Poris Associates has been delivering transformative architecture, interior, and urban design services for residential, commercial, and institutional clients across Metro Detroit.

As an urban-focused architecture firm, we recognize that our cities are in the midst of great change. Our intention is to remain rooted in engagement through meaningful dialogue with our clients and the communities we serve. 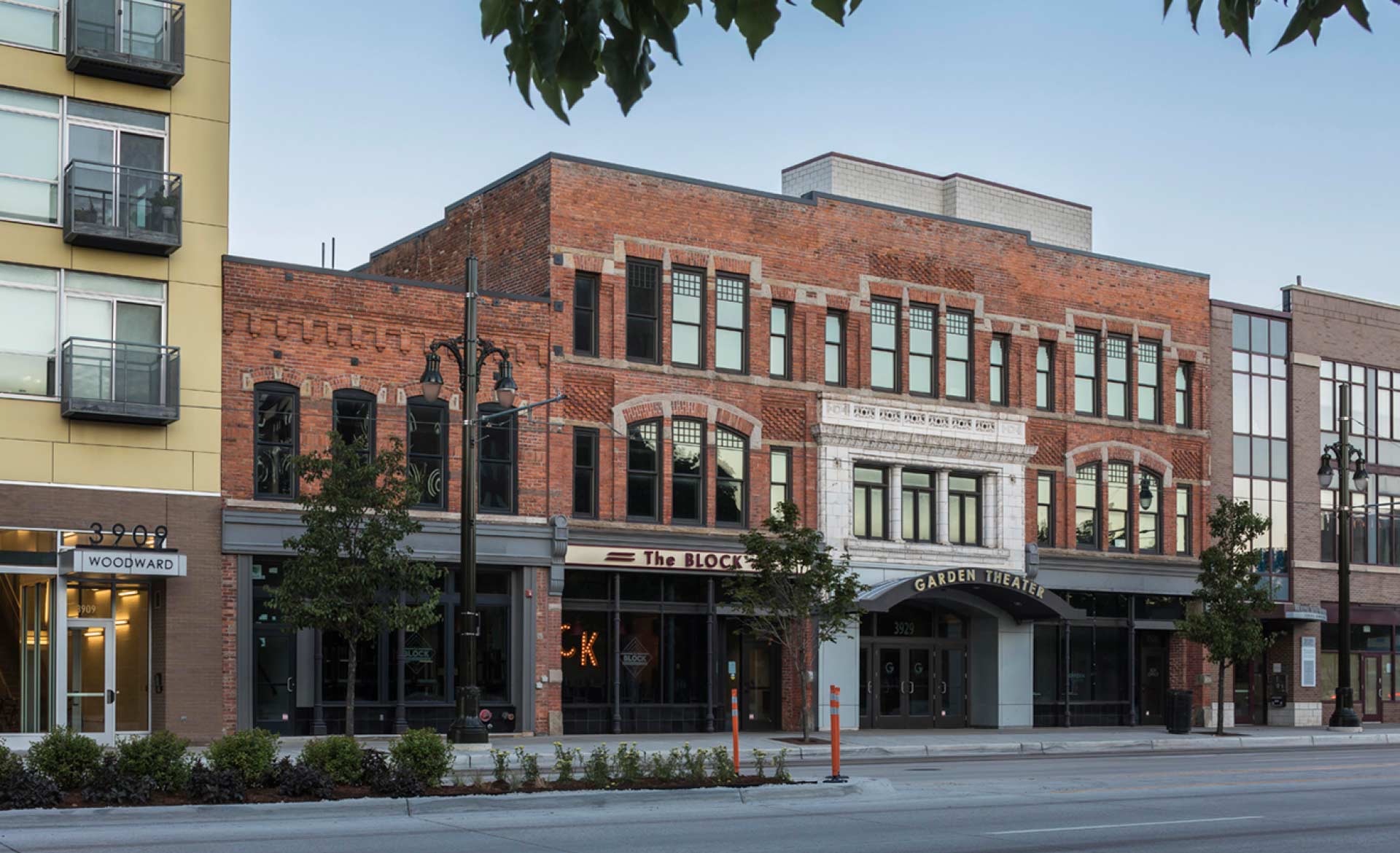 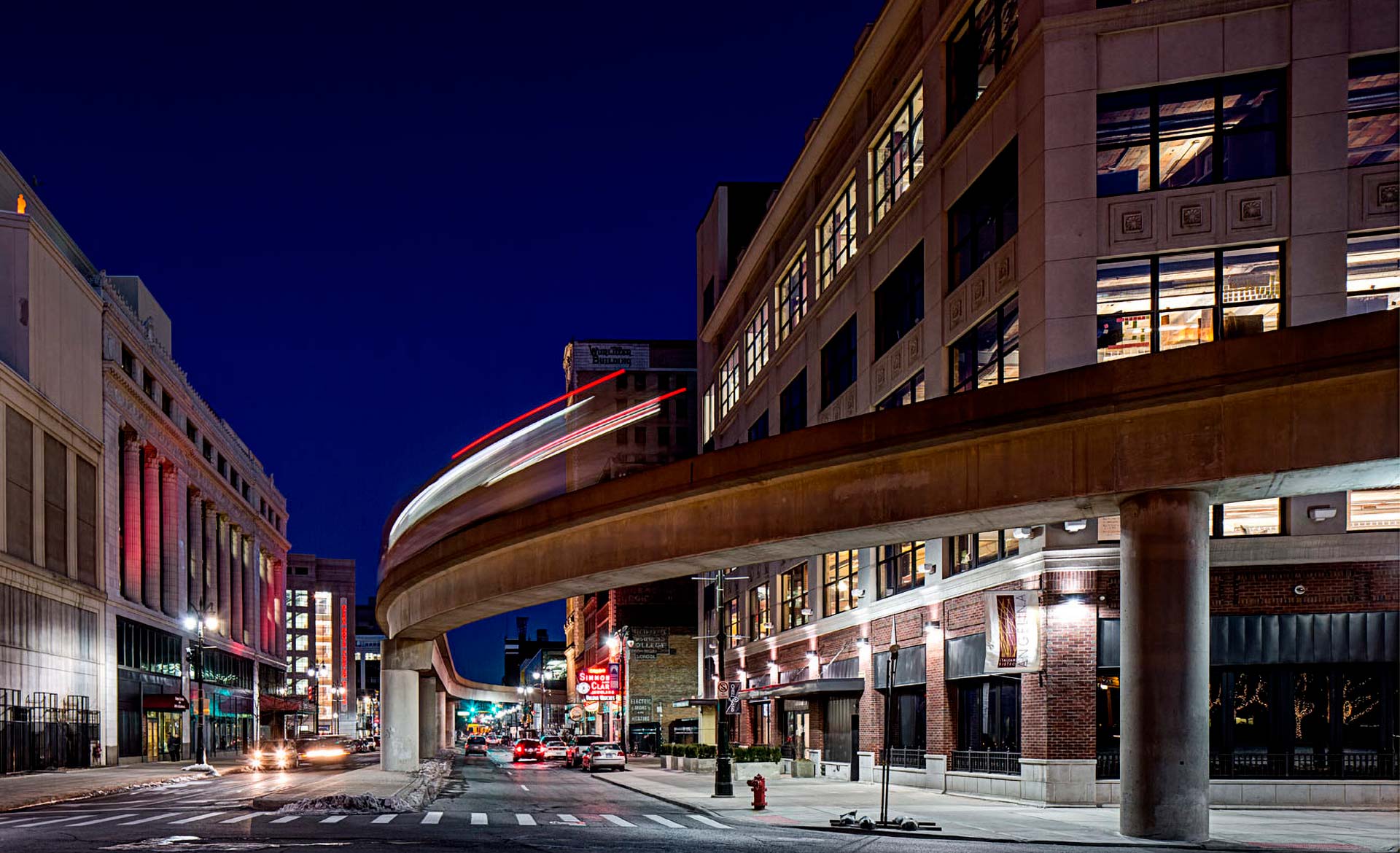 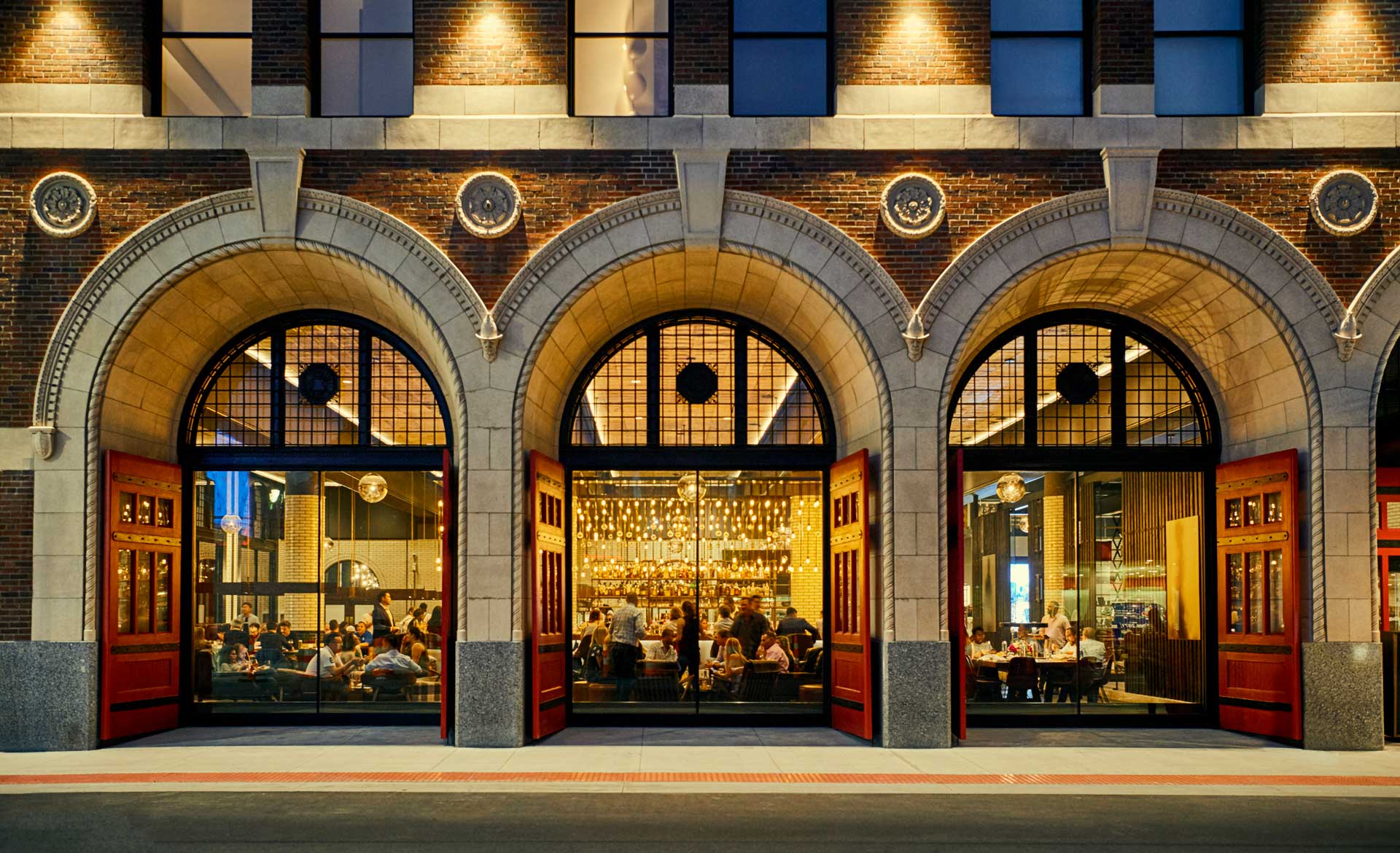 Architecture for the
Modern World

At MPA we're acutely aware that none of us exist or operate in silos; therefore, we engage our clients and project stakeholders with an open platform approach based on dialogue and collaboration. Our designs go through many stages of adjustment and refinement, always tested against the needs and aspirations of the project.

Through this inclusive process, MPA reaches a heightened understanding of the role each project has in the lives of its constituents. The end result becomes greater and more complex than if it had been designed by us alone. Such a process challenges our team to creatively respond with a solution that transforms place, building, and context, as well as the communities and people who inhabit them. 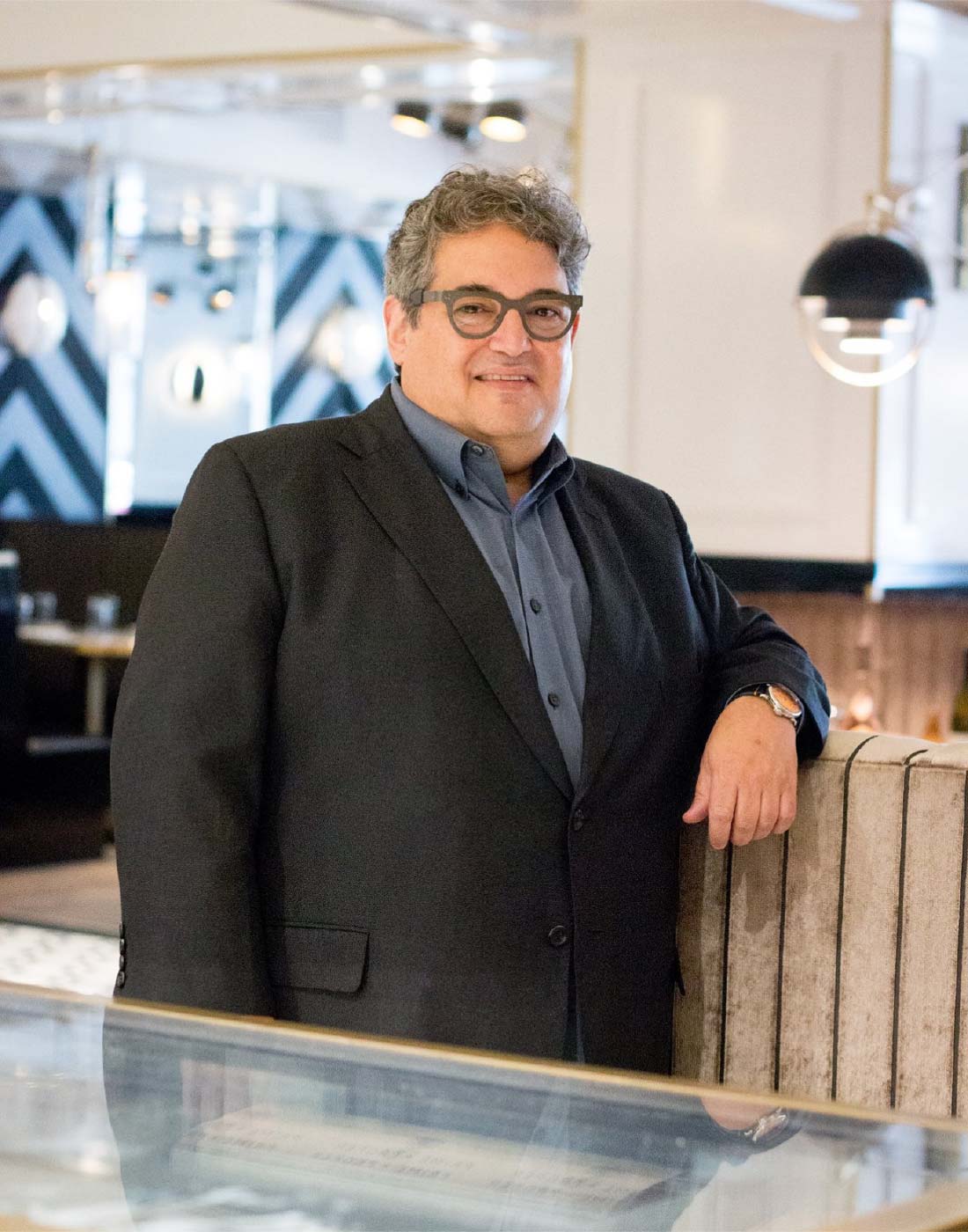 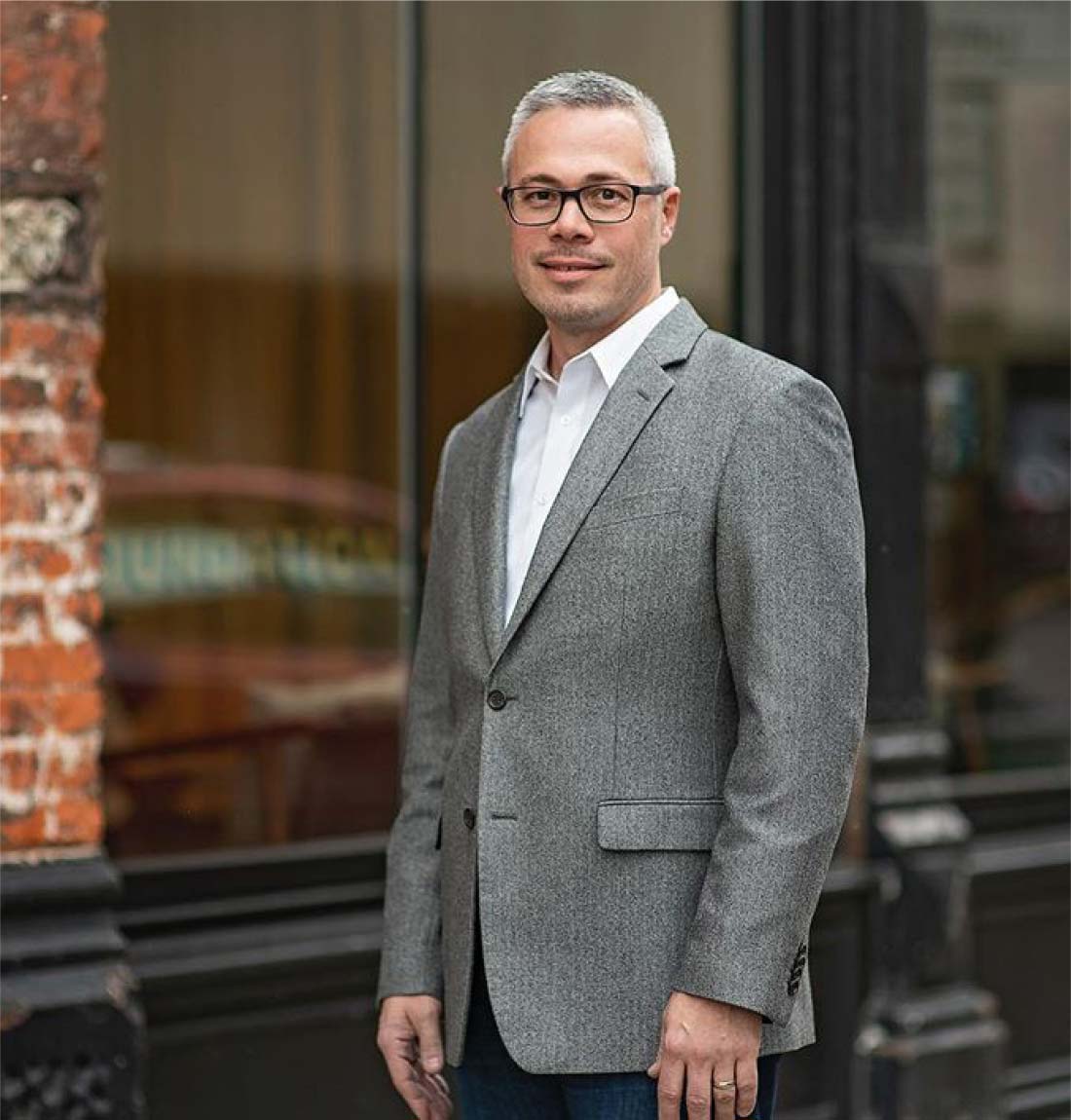 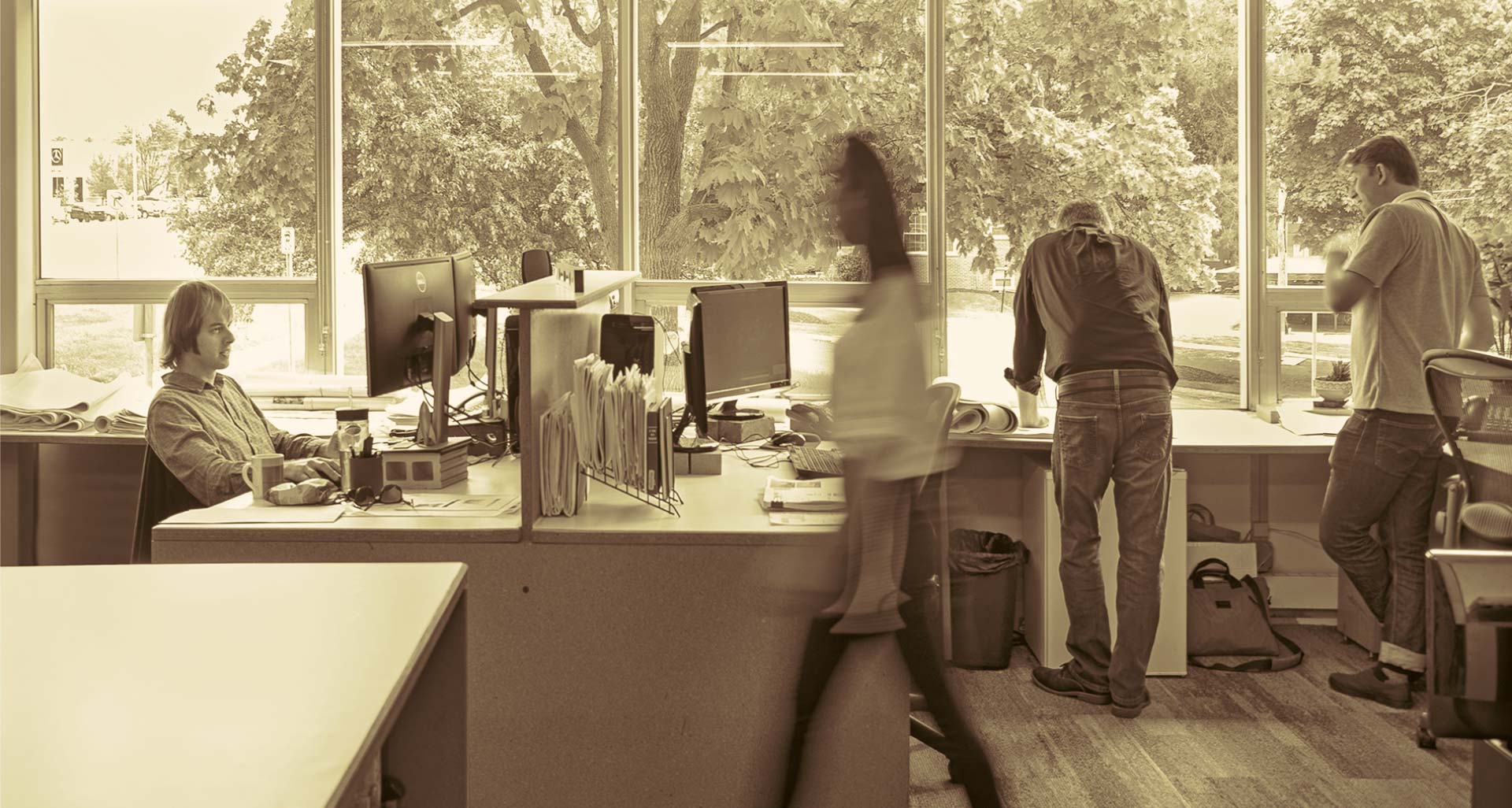 Interested in working with McIntosh Poris?
Reach out today for more information.

Michael Poris, AIA, Principal of McIntosh Poris Associates, has spent much of his professional life championing the revitalization of his hometown of Detroit. Since establishing the firm in 1994, Poris has transformed buildings, communities, and urban centers through interaction and dialogue. His leadership has evolved the firm into a full-service practice offering a range of disciplines in architecture, interior design, and urban planning within diverse typologies.

Throughout the years, the firm has been sought out for its adaptive re-use practice to help save many of Detroit’s 20th-century landmark buildings, historic districts, iconic neighborhoods, and cultural treasures. Poris’ background in contemporary architecture has contributed to the city’s upswing by delivering exciting environments for tech titans, hot restauranteurs, and hip homeowners. He received his Bachelor of Science degree from the University of Michigan and Masters in Architecture at SCI-Arc in Los Angeles, and currently is a member of the Architectural Salvage Warehouse Detroit board of directors and Cranbrook Art Museum Committee.

John has led the firm’s architectural design, project strategy and management, community engagement, and new project development since joining the firm in 2001. He launched his career at McIntosh Poris Associates with the adaptive reuse of a 1925 bank building into the vibrant Panacea techno nightclub, juxtaposing “urban archaeology” and minimalist design to spark new life in Detroit’s re-emerging downtown district. Another of his notable projects is the renowned historic transformation of the former Detroit Fire Department Headquarters into the nationally recognized boutique Detroit Foundation Hotel.

John’s specialty in adaptive reuse and interior architecture has contributed to other notable MPA projects such as the Country Club of Detroit, Woodward Garden Theater, and Parent Street Lofts. He received a Bachelor of Architecture from the University of Detroit Mercy in 2000, and is currently active with his alma mater on the School of Architecture Deans Advisory Council. He is a former member of the board of zoning appeals for the City of Ferndale, MI.